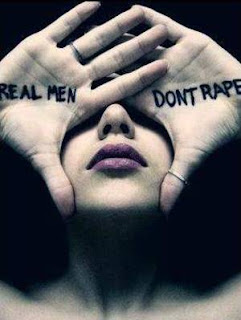 Non-Muslim Girls, their faces exposed, their hair uncovered, how can a Muslim man in Pakistan or Egypt resist the opportunity to Rape these young innocent girls?

In Australia's New South Wales Supreme Court, a visiting Pakistani rapist testified that, "...his victims have no right to say No, when they do not wear head scarves."

Sheik Yusaf al-Qaradawi an Egyptian Scholar in 2004 told the 'London Telegraph', "Female rape victims should be punished if they were dressed immodestly when they were raped...for her to be absolved of guilt, a raped Woman must have shown good."

Lebanese Sheik Faiz Mahmoud gave a lecture in Sydney, Australia and informed his audience, "...rape victims had no one to blame but themselves...Women who wear skimpy clothing invite Men to rape them."

In Copenhagen, Islamic Mufti and Scholar Shahid Mehdi stated in 2005, "...Women who do not wear a head scarf were asking to be raped."

Muslims claim that Woman are to be treated with dignity and respect, how much respect is being afforded to victims of Rape? Under Islamic 'Sharia Law' the law only provides for punishment in cases of adultery and then if "both parties admit to having committed the crime" if this is not the case, four independent witnesses must be found (they must be Male) a pregnancy as a result of a rape counts as evidence of adultery committed by the Woman, the victim then has to prove that she really was raped.

In Iran a 13 year old girl was sold to a Man who forced her into prostitution, at the age of 18 she was arrested and sentenced to death for adultery, her Pimp only paid a fine.

Growing up female in Iran where the law has no respect for Women's Rights, the Iranian authorities marked 'International Women's Day 2007' (the global day connecting all Women throughout the world to inspire all Women to achieve their full potential, observed on March 8) by breaking up a peaceful assembly to honor all Women.

Where is the moral outrage by Rosie O'Donnell, to the abuses of Human Rights by Islamic Fundamentalists upon young women?
Posted by Ms. Cristy Li at 5:09 PM 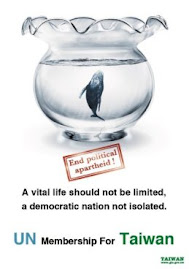